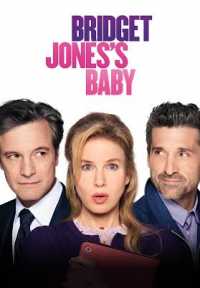 Bridget Jones’s Baby is a 2016 romantic comedy film directed by Sharon Maguire and written by Helen Fielding, Dan Mazer and Emma Thompson, based on the fictional columns by Fielding. It is the third film in the franchise and a sequel to 2004 film Bridget Jones: The Edge of Reason. The film stars Renée Zellweger as Bridget Jones, who after becoming pregnant is unsure if Mark Darcy (Colin Firth, also reprising his role) or Jack Qwant (Patrick Dempsey) is the father. Filming began on 2 October 2015 in London, England. The film was released theatrically on 16 September 2016 in the United Kingdom and United States and on 5 October in France. It received generally positive reviews and grossed over $211 million worldwide.