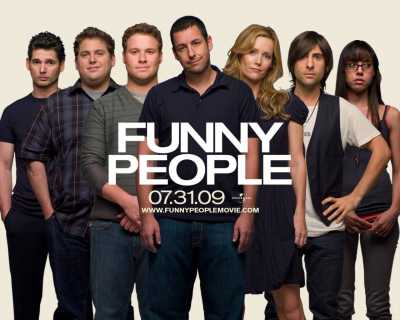 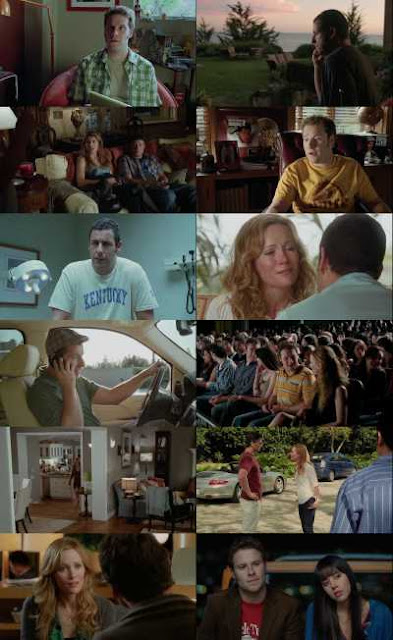 Funny People is a 2009 American comedy-drama film written, co-produced and directed by Judd Apatow. It stars Adam Sandler, Seth Rogen, Leslie Mann, Eric Bana, Jason Schwartzman, Jonah Hill and Aubrey Plaza, and follows a famous comedian who is diagnosed with a terminal disease and tries to fix the relationships in his life. The film was released on July 31, 2009 and only grossed $71 million against its $75 million budget. George Simmons (Adam Sandler) is a middle-aged retired stand-up comedian turned movie star. Despite his wealth he is disillusioned and depressed as most of his recent film work is low-brow and poorly received. He is diagnosed with acute myeloid leukemia and offered an experimental treatment that has only an 8% chance of therapeutic response. Believing he is about to die, he returns to his roots of stand-up comedy.