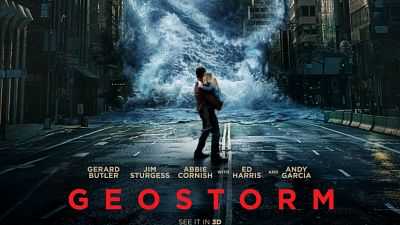 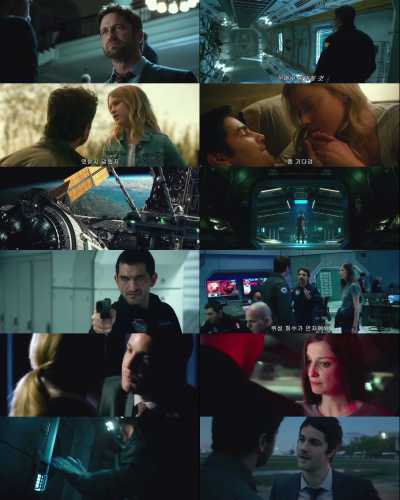 After an unprecedented series of natural disasters threatened the planet, the world’s leaders came together to create an intricate network of satellites to control the global climate and keep everyone safe. But now, something has gone wrong: the system built to protect Earth is attacking it, and it becomes a race against the clock to uncover the real threat before a worldwide geostorm wipes out everything and everyone along with it. Not quite the geostinker people were expecting, but the outlook is far from favourable. The forecast calls for a CGI haze that can’t obscure increasing clouds of laughability, resulting in a Category 4 eye-rolling storm. Discreetly installed in theaters without advance screenings, Geostorm uses digital technology to lay waste to a bunch of cities and hacky screenwriting to assault the dignity of several fine actors.