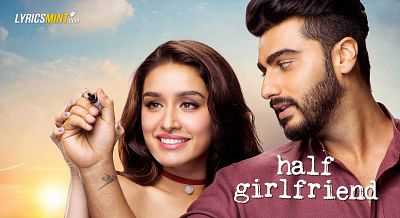 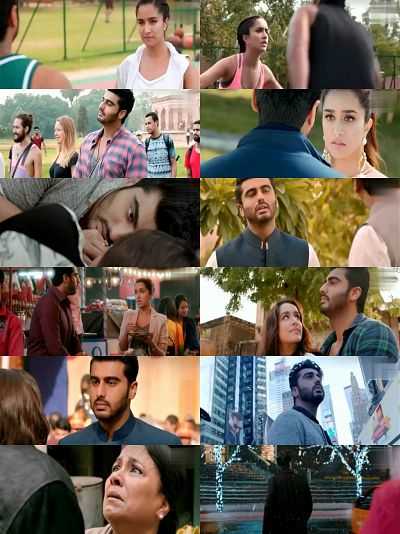 An unimpressive adaptation of Chetan Bhagat’s ‘literature’ featuring two extremes as lead, and looped in together with a terrible recreation of a wonderful song, is what describes Mohit Suri’s Half Girlfriend the best. Rhetorically speaking, if the film was a girlfriend, she doesn’t deserve a boyfriend. And even if she found one, she must have lost it a bit too soon.

Based on Bhagat’s novel of the same name, Half Girlfriend doesn’t have a lot of surprises in store. For the most part, the film turns out to be a loyal adaptation of the writer’s imagination.

The man of the masses might have had a genius stroke of luck when most of his previous adaptations – 3 Idiots, Two States, Kai Po Che and Hello – worked well at box office. Alas, every Bhagat novel needn’t be turned into a celluloid fantasy and that’s exactly what this film proves.

Madhav Jha (Arjun Kapoor), a Bihar-resident comes to Delhi and interviews for one of the most prestigious institutions modelled on St Stephen’s, but soon realises that it’ll be tough for him to survive without a knack for English language.