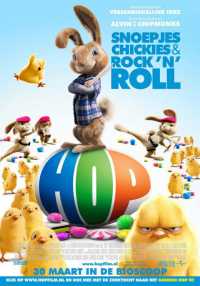 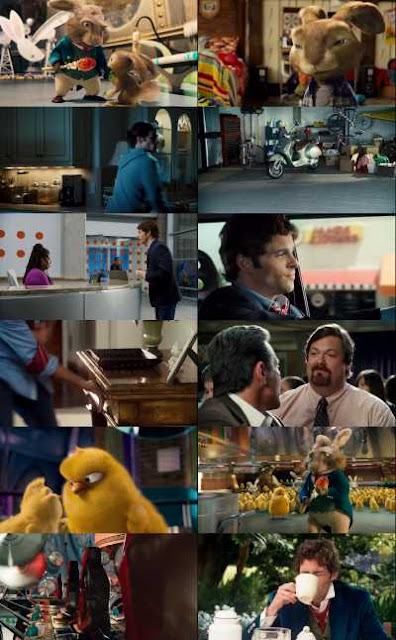 Hop is a 2011 American 3D Easter-themed live-action/computer-animated family comedy film from Universal Pictures and Illumination Entertainment, directed by Tim Hill and produced by Chris Meledandri and Michele Imperato Stabile. The film was released on April 1, 2011, in the United States and the United Kingdom. Hop stars Russell Brand as E.B., the Easter Bunny (Hugh Laurie)’s son who’d rather drum in a band than be like his father; James Marsden as Fred O’Hare, a human who is out of work and wishes to become the next Easter Bunny himself; and Hank Azaria as Carlos, an evil chick who plots to take over the Easter organization. It was released on DVD and Blu-ray Disc on March 23, 2012, in Region 1.