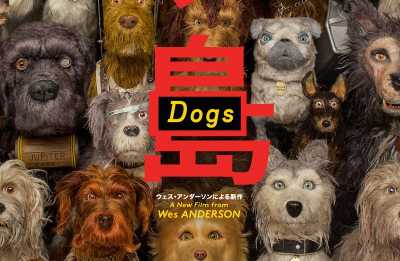 A US–German co-production, Isle of Dogs was produced by Indian Paintbrush and Anderson’s own production company, American Empirical Pictures, in association with Studio Babelsberg. The film opened the 68th Berlin International Film Festival, where Anderson was awarded the Silver Bear for Best Director. It was given a limited release in the United States on March 23, 2018, by Fox Searchlight Pictures, and went on wide release on April 13. It has grossed $63 million worldwide, and received praise for its animation, story, and deadpan humor. A manga adaptation of the film by Minetarō Mochizuki was published in 2018, beginning with the May 24 issue of Weekly Morning.