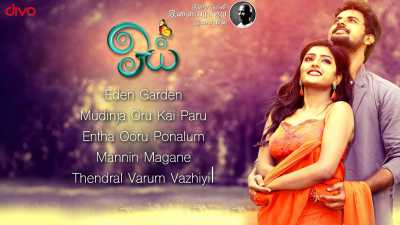 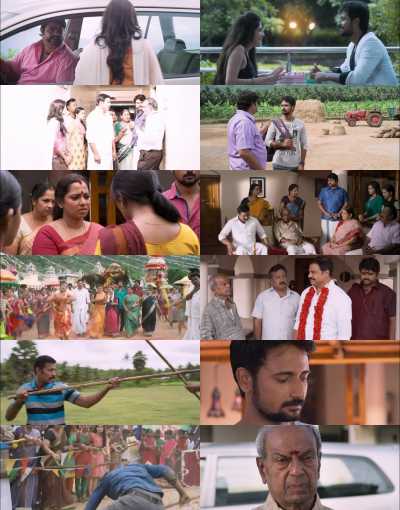 Oyee is a 2016 Indian Tamil film directed by Francis Markus. The film stars Geethan Britto and Eesha in lead roles; Nagineedu, Sangili Murugan, Arjunan Nandhakumar and Papri Ghosh play supporting roles. The Oyee soundtrack album and background score were composed by Isaignani Ilayaraaja. Audio was launched by Kamal Haasan on 22nd January 2016. Reports emerged in March 2015 that Geethan Britto and Eesha would come together for a project titled oyee which would be based on Drama which formed the script of Francis Markus, while Himself would direct it.[8] The team signed up Isaignani Ilayaraaja to compose the film’s music. The film was shot extensively in Pollachi, some portions in Chennai. The film is releasing in theaters on 08.04.2016.