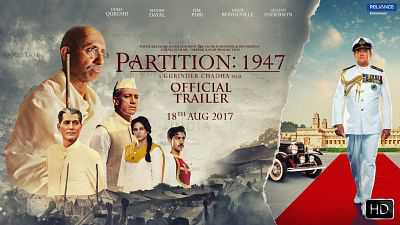 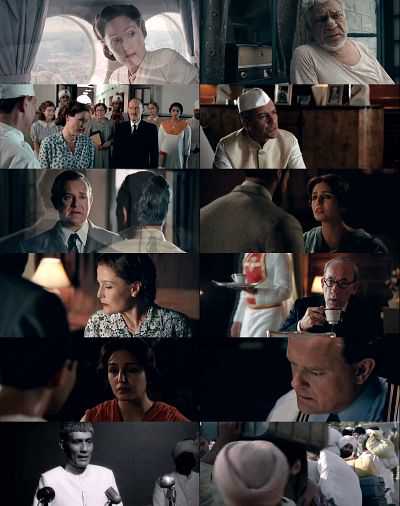 The final Viceroy of India, Lord Mountbatten, has to oversee the transition of British India to independence but meets with conflict as the sides clash in the face of monumental changes; i.e., ultimately the division of India into separate Hindu and Muslim-majority countries through Partition into secular India and Islamic Pakistan. Downstairs in the servants’ quarters, Mountbatten’s new manservant Jeet (Manish Dayal) falls for the daughter’s assistant, Alia (Huma Qureshi), and all manner of obstacles are put in their way.