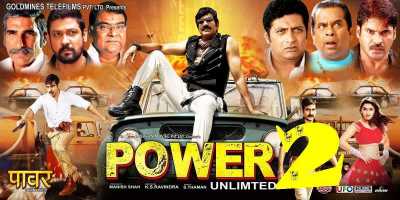 Touch Chesi Chudu (Translation: Touch and see what happens) is a 2018 Indian Telugu-language action comedy film written by Vakkantham Vamsi and directed by Vikram Sirikonda in his directorial debut in Telugu cinema. It features Ravi Teja, Raashi Khanna and Seerat Kapoor in the lead roles while Freddy Daruwala plays the main antogonist which marks his debut in Telugu cinema. Pre-production of the film began in July 2016 and Principal photography commenced in February 2017 in Hyderabad. The film released worldwide on 2 February 2018.