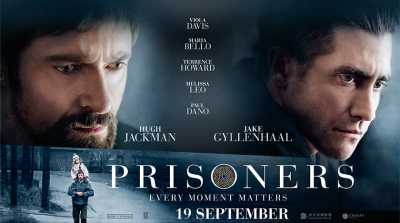 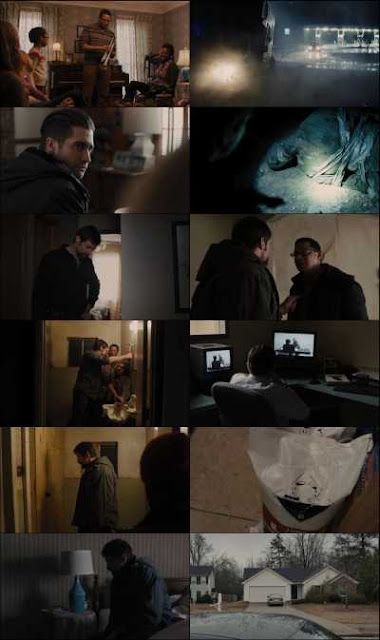 Prisoners is a 2013 American thriller film directed by Denis Villeneuve from a screenplay written by Aaron Guzikowski. The film has an ensemble cast including Hugh Jackman, Jake Gyllenhaal, Viola Davis, Maria Bello, Terrence Howard, Melissa Leo and Paul Dano.[3] It is Villeneuve’s first English-language feature film. The plot focuses on the abduction of two young girls in Pennsylvania and the subsequent search for the suspected abductor by the police. After police arrest a young suspect and release him, the father of one of the missing girls kidnaps the suspect to interrogate and torture him. The film was a financial and critical success. At the 86th Academy Awards, the film was nominated for Best Cinematography.