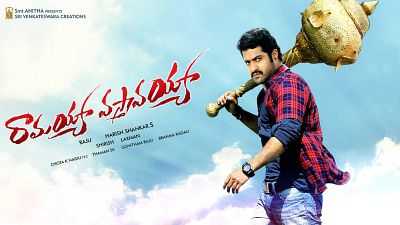 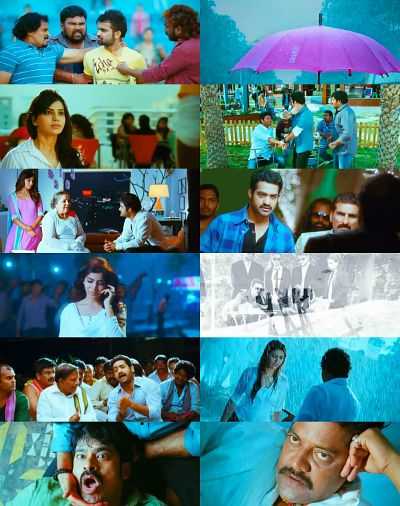 Ramayya Vasthavayya (English: Mr.Ram Will Arrive) is a 2013 Telugu action masala film written & directed by Harish Shankar. It was produced by Dil Raju and featured N. T. Rama Rao Jr., Samantha Ruth Prabhu and Shruti Haasan in the lead roles. The soundtrack was composed by S. Thaman while the cinematography was handled by Chota K. Naidu. The film released worldwide on 11 October 2013 to mixed reviews from critics who criticized its storyline. The film eventually became an above average grosser at the box office even though it had a record opening. The movie is dubbed in Hindi as Mar Mitenge 2 and also as Phantom Returns under the banner of Goldmines Telefilms and into Malayalam as Sarvadhipan.