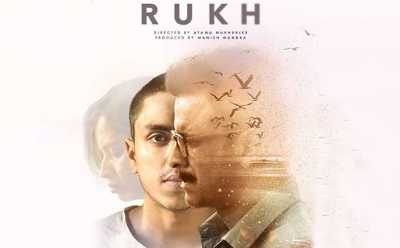 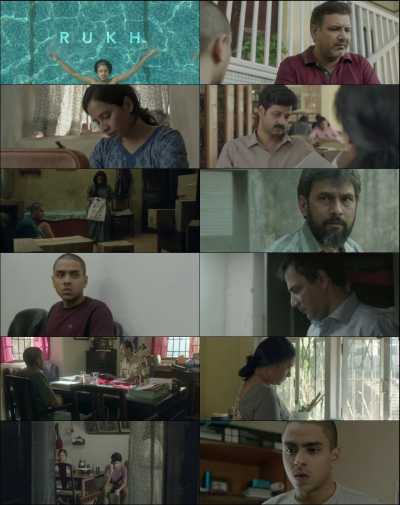 Away from home in a boarding school, 18-year-old Dhruv Mathur (Adarsh Gourav) is ignorant about the ongoing crisis in his family. His life takes an unexpected turn as he gets the news of his father Diwakar Mathur’s (Manoj Bajpayee) death in a car accident. As he copes with the tragedy, hidden truths begin to unravel. Even as his mother Nandini (Smita Tambe) struggles to shield him, Dhruv starts looking for answers. The search leads to a series of unexpected revelations, as he discovers the shades of his father’s personality he had never seen before. He discovers that his father had got bankrupt before his death and that he was actually murdered by a cruel bank owner, Frangi (Kumud Mishra) because of Diwakar’s failure of repaying loans which he had borrowed from him. Soon, Dhruv secretly sets out to avenge his father’s death.