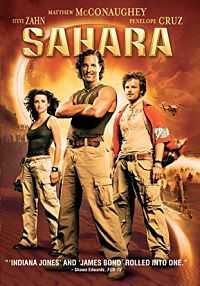 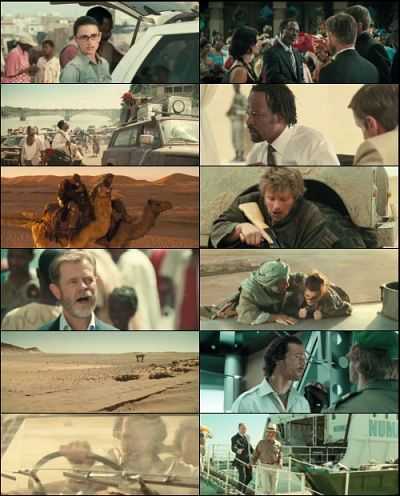 An explorer goes in search of a lost Civil War battleship known as the “Ship of Death” in the deserts of West Africa while helping a UN doctor being hounded by a ruthless dictator. Sahara is a 2005 action-comedy adventure film directed by Breck Eisner that is based on the best-selling book of the same name by Clive Cussler. It stars Matthew McConaughey, Steve Zahn and Penélope Cruz and is an international co-production between the United Kingdom, Spain, Germany and the United States. Sahara was a box office bomb earning just $119 million worldwide, against a budget of $160 million.