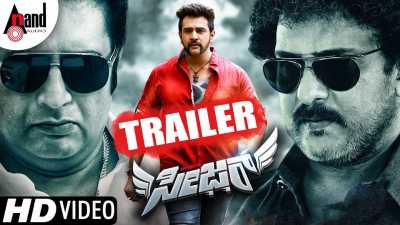 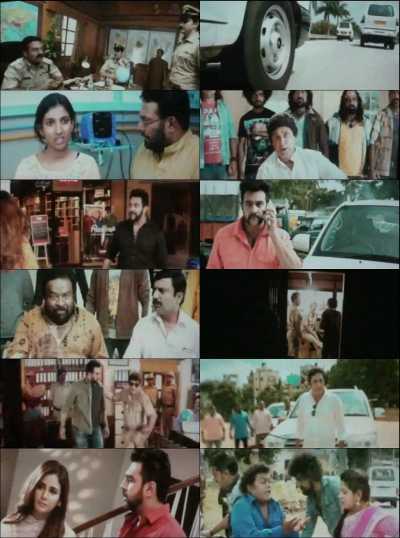 Seizer (Kannada) is a 2018 Indian Kannada crime-action film written, directed and co-produced by Vinay Krishna, making his debut. It features Chiranjeevi Sarja and Parul Yadav along with V. Ravichandran in the lead roles. The supporting cast includes Prakash Raj and Telugu actor Nagineedu, making his Kannada debut. The score and soundtrack for the film is by rapper Chandan Shetty and the cinematography is by Anji and Rajesh Kata.

Announced on 9 November 2015, the project went through a development hell and got revived in November 2016. Besides Bangalore, the filming took place in Mysore and the climax scene was shot at Sabarimala in Kerala.