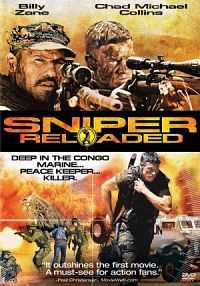 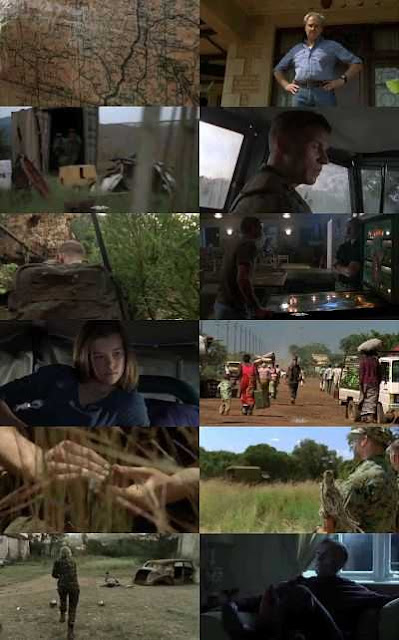 Sniper: Reloaded is a 2011 direct-to-video action film, directed by Claudio Fäh and the fourth installment in the Sniper film series. This film is the first in the Sniper series that does not feature the character of Thomas Beckett (portrayed by Tom Berenger). Instead, it introduces his son Brandon (portrayed by Chad Michael Collins). Also, Billy Zane reprises his role as Richard Miller from the first film. The film was released on DVD on April 26, 2011.