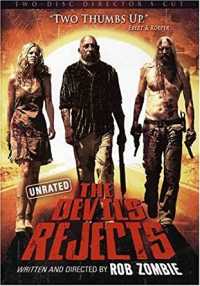 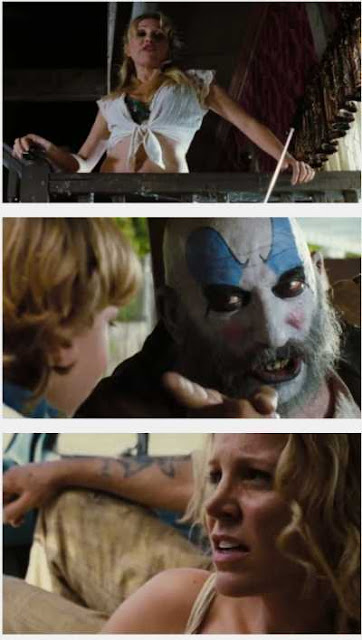 The Devil’s Rejects is a 2005 American crime-horror film written and directed by Rob Zombie, and the sequel to his 2003 film House of 1000 Corpses. The film is centered on the run of three members of the psychopathic antagonist family from the previous film, now seen as villainous protagonists, with Sid Haig, Bill Moseley, and Zombie’s wife Sheri Moon Zombie reprising their roles, with Leslie Easterbrook replacing Karen Black as the matriarch.