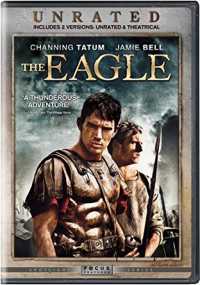 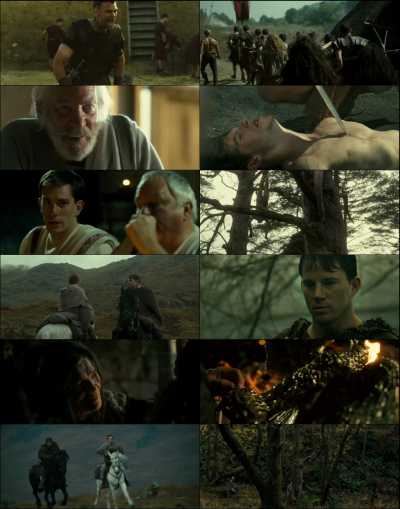 In a bid to restore his father’s honour, Marcus Aquila, a young Roman soldier, arrives in Britain to find his legion’s golden emblem, which disappeared years ago under mysterious circumstances. Risking everything to restore honor to his family’s name, a young Roman centurion discovers in an unlikely friendship—with a slave—that his cherished empire doesn’t have a corner on the honor market.