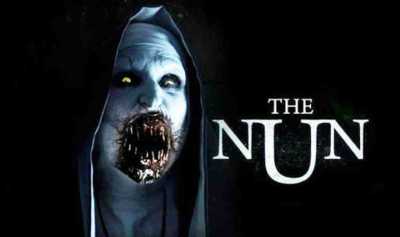 The Nun is a 2018 American gothic supernatural horror film directed by Corin Hardy and written by Gary Dauberman, from a story by Dauberman and James Wan. It is a spin-off of 2016’s The Conjuring 2 and the fifth installment in The Conjuring Universe. The film stars Demián Bichir, Taissa Farmiga and Jonas Bloquet. The plot follows a priest and a Catholic novitiate, as they uncover an unholy secret in 1952 Romania. The film was released in the United States on September 7, 2018, by Warner Bros. Pictures, and received mixed reviews from critics, with praise for its performances and atmosphere but criticism for its narrative.