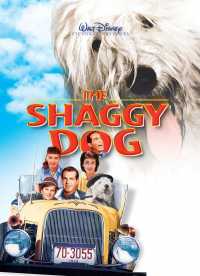 The Shaggy Dog released on March 10, 2006 by Walt Disney Pictures, received negative reviews from critics and grossed $87 million against its $60 million budget.