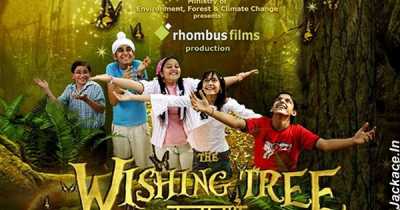 The Wishing Tree (Georgian natvris khe drevo zhelania) is a 1977 Georgian drama film directed by Tengiz Abuladze. It won the Lenin Prize, the All-Union Film Festival main prize and other prizes. The film is based on Giorgi Leonidze’s short stories. The textures of folk legend and striking visual allegory permeate The Wishing Tree, an episodic pastorale set in a pre-revolutionary Georgian village and spanning four seasons in the lives of various village characters. Some twenty-two stories are woven into the narrative, which centers on a beautiful young woman who is forced to marry a man she does not love; her unsanctioned love for another leads her to ritual disgrace and sacrifice.