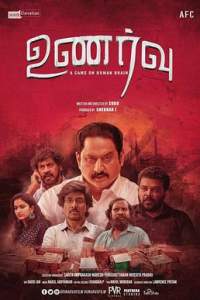 The political drama film marked the first Tamil venture of director Venkat Bharadwaj, who had earlier made a A Day in the City and Kempirve (2017) in Kannada. The director changed his stagename from Venkat Bharadwaj to Subu Venkat, for the Tamil audience. He cast six important characters in the lead roles, including veteran actor Suman, model Ankitha Navya, Shinav and Aroul Shankar, who had previously featured in Yaman.