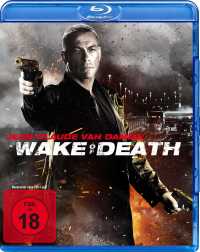 Wake of Death is a 2004 American/German action film directed by French director, Philippe Martinez and starring Jean-Claude Van Damme. Ringo Lam was the original director, but he left the project after a few weeks of filming in Canada. The film was released to the cinema in France but direct to video in America in 2004. After being a gangster for many years, Ben Archer (Jean-Claude Van Damme) moves from Marseille to Los Angeles and decides to become legit to spend more time with his wife, Cynthia (Lisa King), and his child, Nicholas (Pierre Marais).