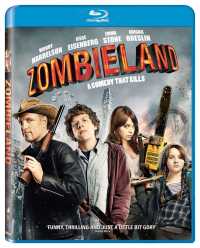 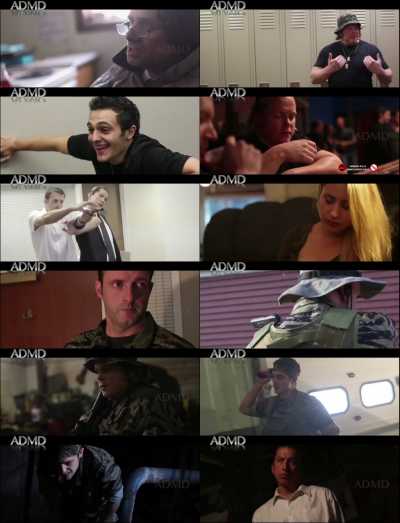 Zombieland is a 2009 American post-apocalyptic comedy horror film directed by Ruben Fleischer and written by Rhett Reese and Paul Wernick.

meeting three strangers along the way and together taking an extended road trip across the Southwestern United States in an attempt to find a sanctuary free from zombies.